The number one model career killer is?

Too short? Nope! Not at all.
Too limited on styles? Nope, not at all.
No money to work with professional photographers? Nope, not even that!

The biggest killer of model careers is boyfriends! Yes, I said it and I’m not taking it back. For some reason, some of the more intelligent women I know, become total buffoons when they get a boyfriend. It’s as if their mind has merged with the boyfriend and they no longer have a personality or brain. They conform to the boyfriend and what he says. Nothing more akward than a nude model that says she can no longer shoot nudes because her boyfriend disapproves. What makes it awkward is the boyfriend has “friend” me on Facebook and likes nude blog posts on Facebook. So wait, YOU can’t shoot nudes but he’s free to look at your hot friends nude or half nude? Or better yet, you can’t shoot nude/implied, but he’s free to look at other chicks nude/implied and even porn?  How is it fair that you are limiting what you do which is in the same genre that he looks at of other women?  If he stops looking at Adriana Lima and Victoria’s Secret models and Playboy models and other women scantily clad to full nude then I’m ok with it. If he’s not, he’s a hypocrite and you’re not smart. Honestly, when I hear “My boyfriend…” my instant reaction is: 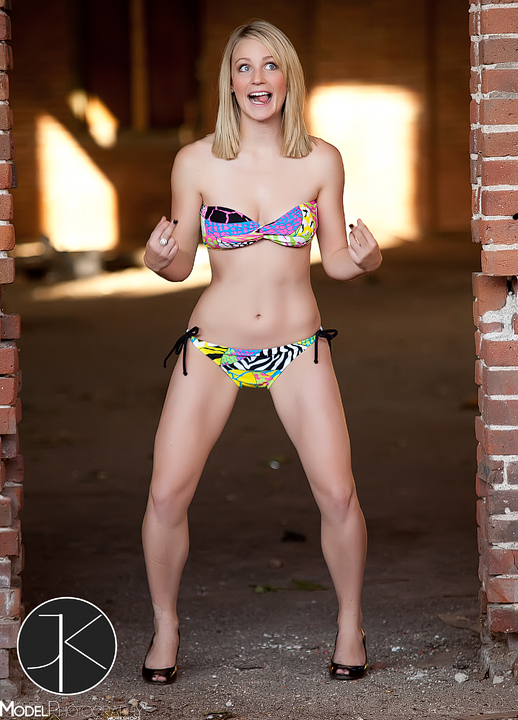 Now I realize that boyfriends are important and they for sure have a place in the models life, but as I’ve said in a hundred other posts you need to have a support system and that holds true. If your boyfriend isn’t ok with you being a model, you have to decide if modeling is for you.