I see many photographers

One day, I finally figured it out; reverse engineering is a waste of time! Much like posting on photography forums, trying to figure out how an image was lit vs how its being edited was about as useful as a flash light with no battery. If I could do it all over again, I’d not spend hours looking at images, but those same hours SHOOTING images. As an fyi, the catch lights do NOT always tell the truth! Here’s a simple five light setup on high key image that I LOVE: 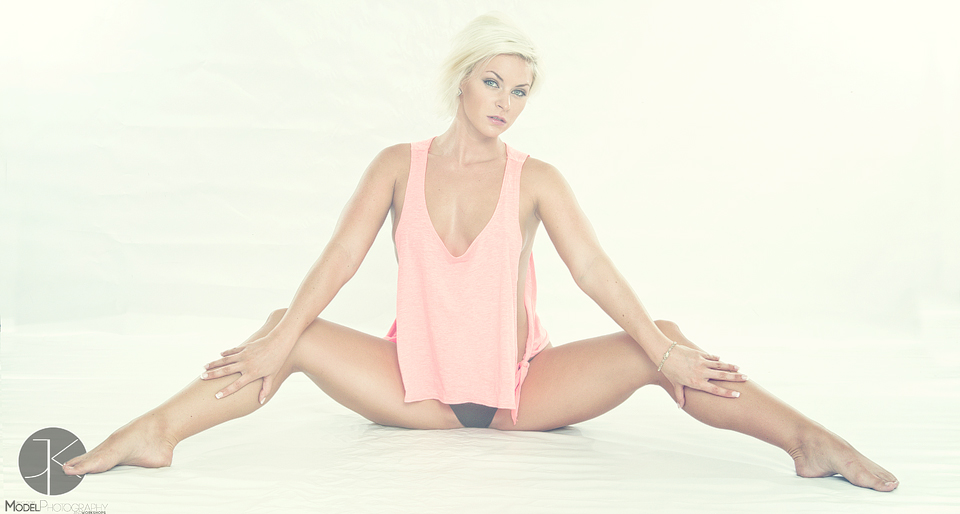 The beautiful Janelle with a five light setup

And truth be told? This same image could have been taken with one light! I used five…because I could.

As photographers we have to see the image not for what it’s worth, but how it’s meant to be seen. Janelle is by large and far one of my most favorite models ever. As I stated previously, when I shoot her I want to bring out a more fun, soft, sexy side. Every time her and I shoot, she up’s the notch. This shoot is noooo different! What makes this image work in my opinion is NOT the lighting or technical aspect of it, but the amazing connection with the camera, the look she’s giving and her natural pose. Everything with this image works and on this shoot, every image was better than the next!

Could I get the same image with just one light? Yes, yes I could. Did I use multiple lights to achieve this look? Yup, said I did. Why? because I could. See the image for what it offers, not for what we perceive it to be. Sometimes, an image should just be viewed.