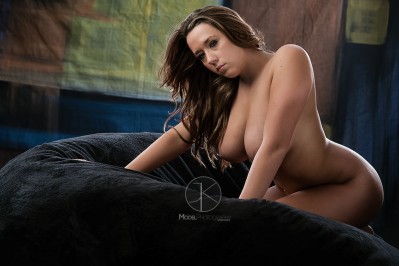 Diana’s first shoot ever was an awesome nude shoot!

I first shot Diana April of 2010 at my old studio. She contacted me via my website model app. I saw her app and was impressed with her right away and had to have her in. She was about 45 minutes to the north of me but we made it work.

Our history includes many ups and downs but nothing too dramatic. It includes my old muse, Lauren Valenti and It ended with my dissolving the relationship something of which I’ve never done before, but had to be done. Monday you will get the full story from my point of view as always.

Here are a few images of Diana to hold you over till Monday, enjoy and have a great weekend!