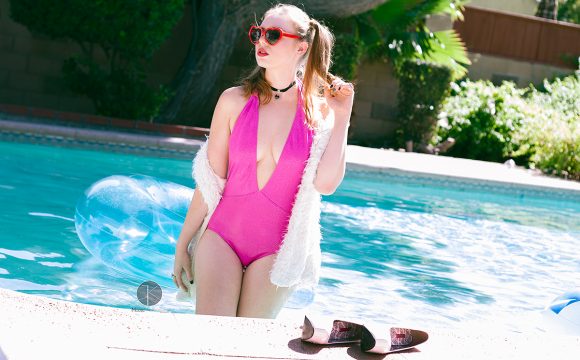 Hello friends! Here’s the first meaningful post from me in some time! As some of you know, I moved out to Cali about four and half years ago and had big plans. I knew Cali was different than I had expected, what I didn’t know was how much different it was going to be!

I had previous experience with Cali from clients. I had a small client that was in Cali and flown out to shoot some of their stuff. It was an in and out operation as they didn’t have the money to put me up and I didn’t have the money to stay. I was in the Beverly Hills area where even 10 miles away from town things were extremely expensive. Early in summer 2013 I came back to Cali to visit and get a feel of the place. While I knew Beverly Hills was expensive, I knew of Watts, Compton, and all the other lower income places, so I knew Cali had to have someplace affordable. By this time I had been to and knew Santa Ana/Orange County, so that’s where I wanted to live. Little did I know the Beach Cities were almost as expensive. I moved to Fontana, into a NASTY apartment where I rented a room. Renting rooms is huge out here as the cost of living is ridiculously high. The photos I saw of the place it looked OK, but once I had gotten in, it was nasty. I lasted there about a month. While I was there, I started to work out my photography and how I was going to approach it.

I had decided that although I had a ton of publications and sponsors as well as a name from West to Midwest, I would have to start over to get into the Cali market. I started making contacts and realized one thing; I hadn’t been around the towns so I didn’t know where to shoot outdoors nor did I know of any studio rentals. Studio rental pricing can be decent to ludicrous so I wanted to make sure what I did was in the best interest. I had reached out to a few models and learned right away how the ridiculously expensive living factored into modeling. There were girls who had zero modeling experience, or what equated to zero experience, asking for 75.00-150.00hr to model. I had a Come-to-Jesus with one model asking her why I would pay her what a Licensed Therapist makes per hour, just to possibly take off her top? She had no real answer for me other than to say it was because she was getting nude. Again I asked her how that equated to the pay of someone who saves lives? She called me an asshole and we’ve not spoken sense.

It was around this time, I started to fall out of love with Photography. Mostly because bills were needing to be paid. Unhappy with the horrible place I was living, I decided to move back for a few months and get my barrings and formulate a real plan of attack and come back. I did that, but not how I anticipated.

I came back after about three months gone, but this time I had decided I would get a job in the public sector. It was difficult to do, but in order to be successful, I had to do what I had to do. I moved out in November and in January, I had a job.

I actually love my job! I make very good money doing it and I am pretty good at it. I hadn’t picked up my cameras in years and couldn’t understand the nagging sensation I had. One day, while cleaning out my closet, I saw my Canon 1D Mark III sitting there abandoned and lonely. I knew then that I needed photography. I had decided I was going to start doing what I loved as I was no longer doing it for a living. Free of being an asshat because of business/survival, I purchased my dream camera, a Canon 1D Mark IV body. Soon after, a Canon 70-200mm f2.8L IS II lens. Being in love with photography again, it was time to crack the box on the 1Ds Mark III. I started shooting and haven’t looked back! I have added several bodies and my current Canon family is; 40D, 1D Mark III, 5D mark II, 1D Mark IV, 1Ds Mark III. I flirt with the idea of buying a 1DX, but I love my 1DsIII/1DIII combo way too much. I often use the 40D/5DII combo together. 1DIV for when I need speed.

I have made contacts with all my dream models and will began shooting them early 2019! I am beyond excited to finally get those faces in my book and you guys will get to see them first! Here are a few sample pics from this past year: