Over this past weekend, I shot Chelsea.

“OK, we should shoot! Let’s set something up”

When we met, I told her she had a nice body and look and I found girls like this rare in Colorado. She no doubt thought I was completely off my rocker lol. She came in with her sister who was equally as hot! I will post some of her (And more of Chelsea) with the Wednesday update. The photos of her shows my progression of a shoot. We start in clothes and move to their highest level of glamour. Poses stay pretty much the same. This is for the simple fact that mentally, he helps them relax because they KNOW the pose and if implied/nude is new to them, this will help them with any mental blocks or concerns regarding it. 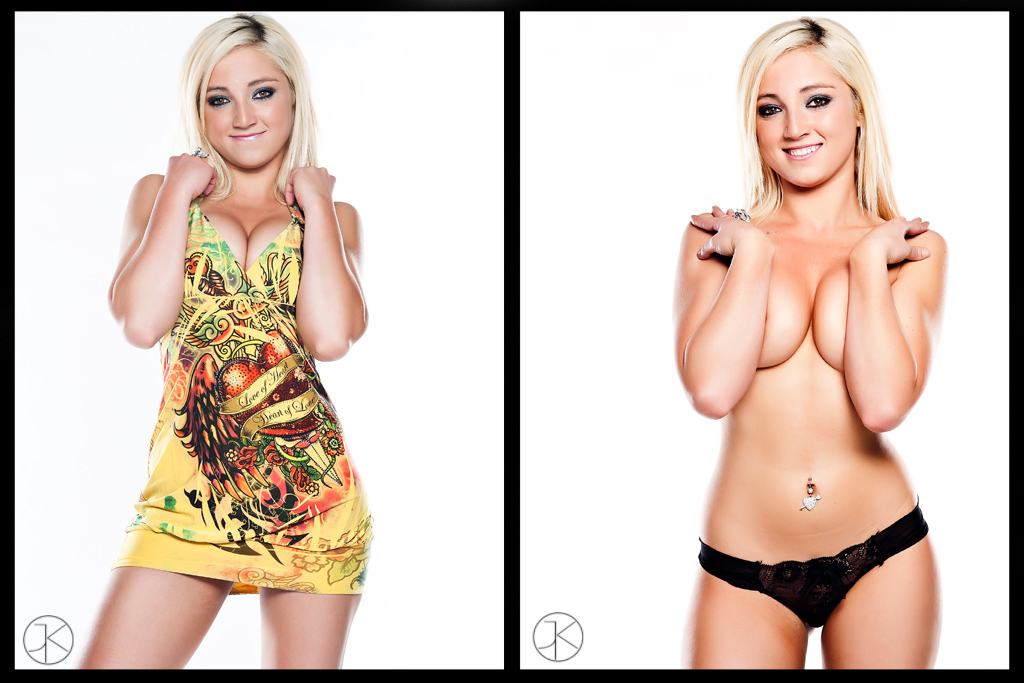