I’m going to put my state on the map!

Being a Glamour Model photographer I hear many people saying “I’m going to put my state on the map!” Great thought!

If your state is meant to “Be on the map” it would be. Now I’m not saying you can’t get it on the map, you just won’t get it there by staying in the state. I have lived in a few states and traveled to a lot others. Colorado is by large and far, has some of the most dedicated residents I’ve ever seen. Win, loose or draw, CO fans back their teams. Being a Minnesota boy with fair-weather fans, this stings a little, but it’s all good. When I’m working with people here, almost all of them say they’re going to put CO on the map, one day. At the start I would tell them it just won’t happen, but I’ve stopped doing it now. Not because CO is finally on the map, but because no one listens due to that CO Pride that we were discussing.

Before we jump into how one can put their state “On the map”, let’s talk about someone who is, or was  a resident of my home-state, Minnesota; Jessica Biel. Jessica was born in Ely, MN which is about 2.5 hours north of 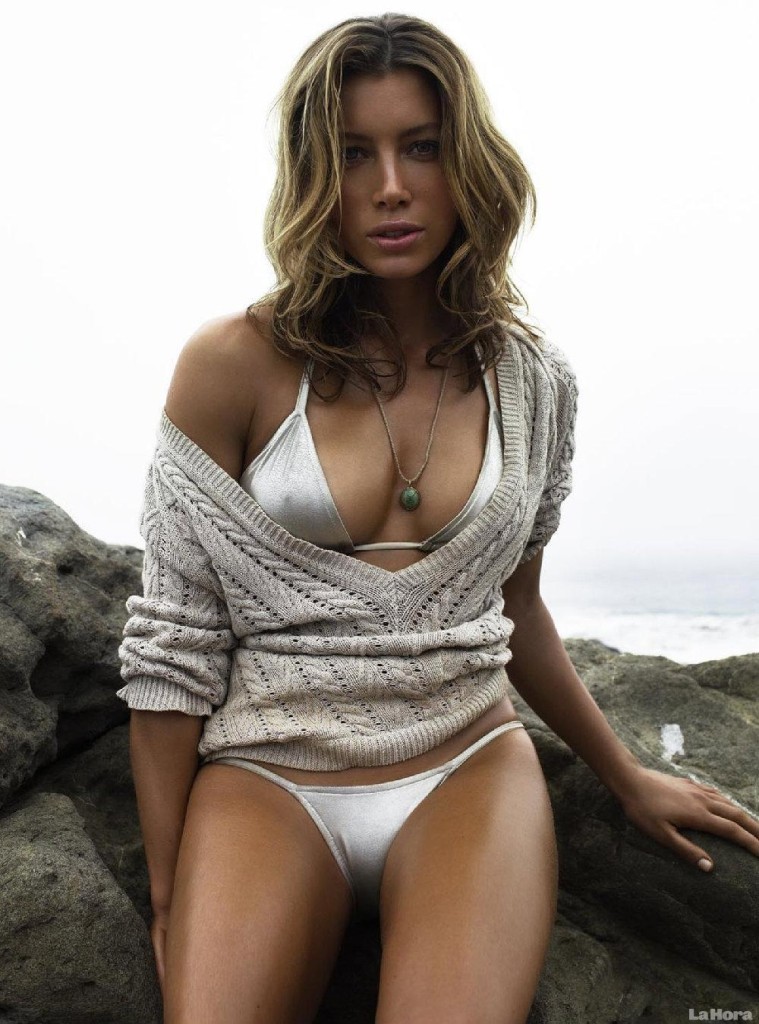 Minneapolis. She was born several years after me cause Lord knows if she was my generation, she’d be Jessica Kilgore ;). Jessica, like many, desired more than a life in Ely, MN and sought this life out. After making up her mind to do it, she left Ely, MN and started her pursuit of becoming a famous actress. With hard work and dedication, she achieved this dream and married my biggest hunk rival, Justin Timberlake ;). Since her departure to Cali, Mrs. Biel has failed to put MN on the state. I’m sure that was something she had said when she started out. Why didn’t she? Process. In order to reach the level of stardom she has, she had to work difficult to do it. She had to be in an area that got her auditions on short notice. Once she got to that point, to maintain her status, she had to continue staying on one of the coasts as that’s where the action, jobs and hot spots are. It is also where she discovered MN isn’t a hot spot and never will be. She’s faced with two choices; be in MN where nothing happens, or be in CA/NY where everything happens? She took the latter and her career has blossomed. I’m sure she goes back to MN to see family and friends, but the more famous she became, it became fewer and fewer times. At this point I’m sure everyone who is or was close to her is now in CA with her.

Vince Vaughn, another MN born and raised actor who left MN in pursuit of his dreams and stardom. Has yet to put MN on the map.

It’s not that CO or MN can’t be put on the map, it’s that it’s more difficult than one might imagine. In order for someone to put a state on the map, the state has to have something that the industry either needs or lacking. Sadly, CO and MN doesn’t offer much. Think about the coasts. Why is New York, California and Miami the fashion hot spots? WATER!! Fashion is where the ocean is since it’s cheaper to ship via ocean, than fly in.

The main reason why CO or MN won’t be on the map is simple; if Model A has worked her tail off and gets signed with FORD Models, she will have very limited time to work on getting her state on the map. Her most valuable years will be spent flying to different countries doing runway or client shoots and when she has time available, she’s not going to think about putting her state on the map. As her career is winding down, she has countless contacts across the world and none of them are in her home-state that isn’t already on the map. She realizes that her twilight years are ahead and she doesn’t want to reinvent the wheel, she needs to land her next cable show or talk show so she stays put in CA or NY or Miami. It’s not that she doesn’t want to “Put her state on the map”, it’s that she realizes from her years in the industry, that there’s a reason why her state isn’t there and that she’s not going to be that one.

Pingback: Why Colorado will fail as an industry » Glamour by Jay