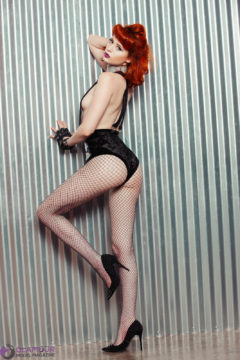 I’ve hinted at this moment for some time now, and today, (well a few weeks ago) it’s official! I am officially leaving California! I thought I’d be sad about this, but I’m actually happy. Let me break down the reasoning

I’ve mentioned that since being in Cali, I’ve not really shot. I spoke here, and here about it. I never really said why on a personal level and I will now: Cali is a dream place that needs to stay a dream for me. Understand, I had told my wife that we were going to retire in either Brazil, or California. She naturally chose Cali and we started looking into it. I came out a few times on my own and we decided to make the move. My failure in that? I didn’t look at costs of living and what not. As stated previously, I ended up getting a job in Information Technology and doing photography on the side. I ended up loving the work, not the small mom and pop company and now that I’m not there, I can take a step back and reevaluate my Cali experience and although I’ve not shot as much as I’ve wanted, I’ve learned MORE in not shooting, than if I were shooting hundreds and hundreds of people and hours. 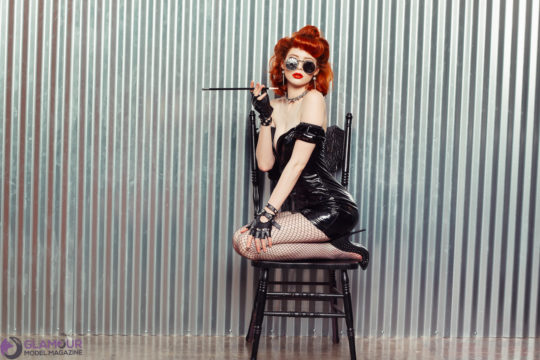 What did I learn? Well, the reason I moved out here was to shoot all those famous Cali models that grace the pages of all the magazines. When I got out here, I quickly found none of them spend any real time here. When they are here, one of two things happens; they don’t want to shoot as they are too tired from traveling to other states. Or two, their home based rates are so outrageous, they never book work and use it as a means to go on more travel dates. Yes, you read that right, I hinted at paying rates. I’ve always said I will pay a model who has more national publications and sponsors than I. I have come across that several times while in Cali.

I also learned that the established models don’t treat it as a business. They’ve not learned the basic simple fundamentals to being a business person and model. I had a false sense of assumption about California. I felt everyone out here was about business. They knew if they wanted to charge you $600.00+ for a shoot, they would need to be I-9’d. Amazing the number of models who had no clue about this. They refused to give their SSN or EIN number (most didn’t have one or know what it was) to which I asked; “Legally, if I pay you $600.00, how do I claim that on my insurance?” Their response? “No one has ever asked for that before.” One established model told me “You’re probably the most professional photographer I’ve talked to. I’ve learned so much and we’ve not even shot!” We never did shoot cause she didn’t get her EIN nor would give me her social security number. I told her “You are beautiful! It would be in my best interest to have you in my book. That being said, I’m not into giving money away and if I pay you and can’t write that off, I’m a fool” She understood and we still talk to this day.

I learned that in order to be successful here, you have to talk more about how great you are, than letting your work shine. I’ve sat in on many, MANY photographers who bragged and bragged about how amazing their work is, only for it to be possibly a step above amateur. I don’t have to put it into peoples head my work is good. I don’t care to put it into peoples head. I shoot for myself and if you don’t like it, I’ll get over it.

So it is with all of that, that I must leave Cali. I will be back to visit several times a year (mostly in the winter time) and will shoot those I have great relationships with out here. I’ve decided that once I hit the MidWest, I’ll start back up leading and teaching shootouts and workshops. Now that I won’t have to pay 5.00 per gallon of gas, I will be able to focus on photography (Still love my 1Ds Mark III/1D Mark IV combo!) and falling in love with it again.

In summation; Bugs Bunny said it best: “It’s a great place to visit…but I wouldn’t wanna live there!”